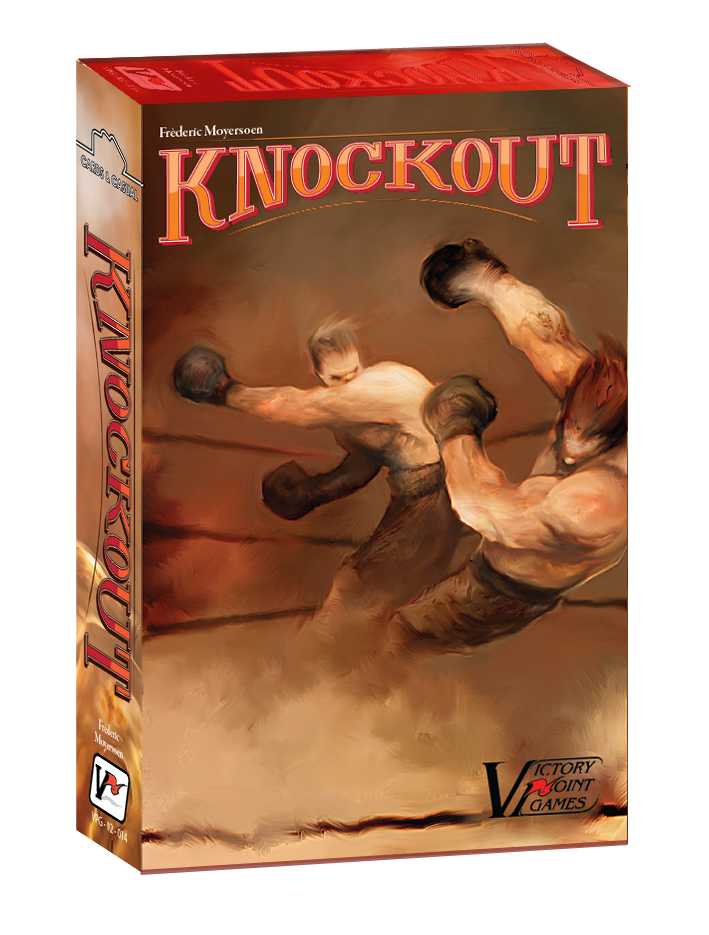 My new game Knockout is released in the USA.

You are free to punch, jab, cross or parry without risking a bloody nose.

More info on the website of the publisher, where you can order the game:

As you can imagine, this game is one of my favourites! 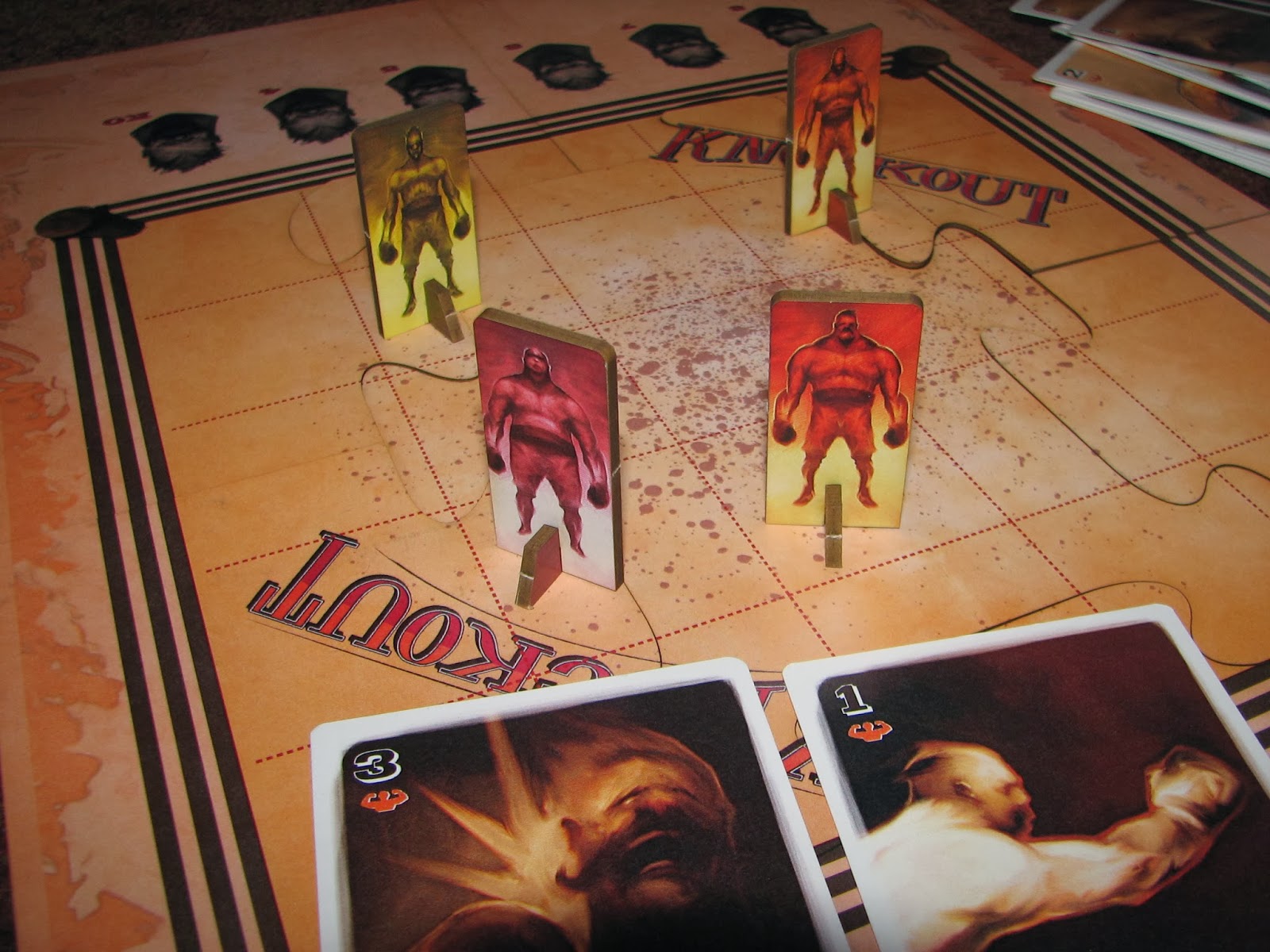 This year, the game Saboteur celebrates it's 10th Anniversary.

While other games disappear after a first print-run, Saboteur is in a pole position to become a "classic". With 200 000 sold copies in 2013, the sales numbers have once again increased with 13 %.

The total numbers of sold copies (Saboteur + Saboteur 2) has now exceeded 850 000. The game is available in 29 languages and is well distributed in Northern America, Europe, South East Asia and Australia.

Here you see the 5 top markets.
France is leading with nearly 200 000 sold copies. The Benelux is at the second place, which is remarkable for such a small market. Germany is set back at the third position, but as Saboteur 2 is finally launched this year in Germany, we can expect a positive influence in 2014. The USA is fourth and very surprisingly the Baltic States is on the 5th position with a market of only 6 Million people.